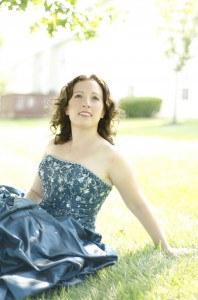 Soprano Jessica Rose Nelson enjoys singing both opera and art song in the Philadelphia area and beyond. She made her role debut as Barbarina in Wilmington Concert Opera’s 2018 production of Le Nozze di Figaro, and her debut as Pamina in Die Zauberflöte with the New York Opera Forum in 2018, having sung at Lincoln Center in their 2016-2017 season as Marzelline in Fidelio and Gretel in Hänsel und Gretel. She premiered the role of Dureli in Sephro: Earth’s Revenge with Fantasy Weavers, and has sung in several productions with Boheme Opera of NJ, Wilmington Concert Opera, and Delphi Opera. Other favorite roles include Susanna in Le Nozze di Figaro, one of several roles which she covered with the Delaware Valley Opera Company, and Musetta in La Bohème, a role she studied and performed in part at the Manhattan School of Music Summer Voice Festival. Jessica is a semi-finalist in The American Prize opera & operetta, professional women division competition 2021. Having competed as a semi-finalist in multiple competitions in the tristate area, she won the 2016 PHL Live Center Stage Classical competition. During her master’s study she enjoyed singing several roles, including Nella in Gianni Schicchi and Suor Dolcina in Suor Angelica. Jessica completed her Master of Music degree in vocal performance at Temple University and holds undergraduate degrees from the University of Delaware and Rowan University.

Read all of Jessica's updates 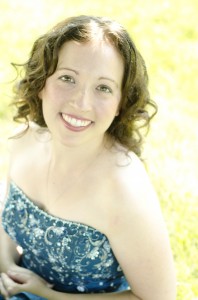